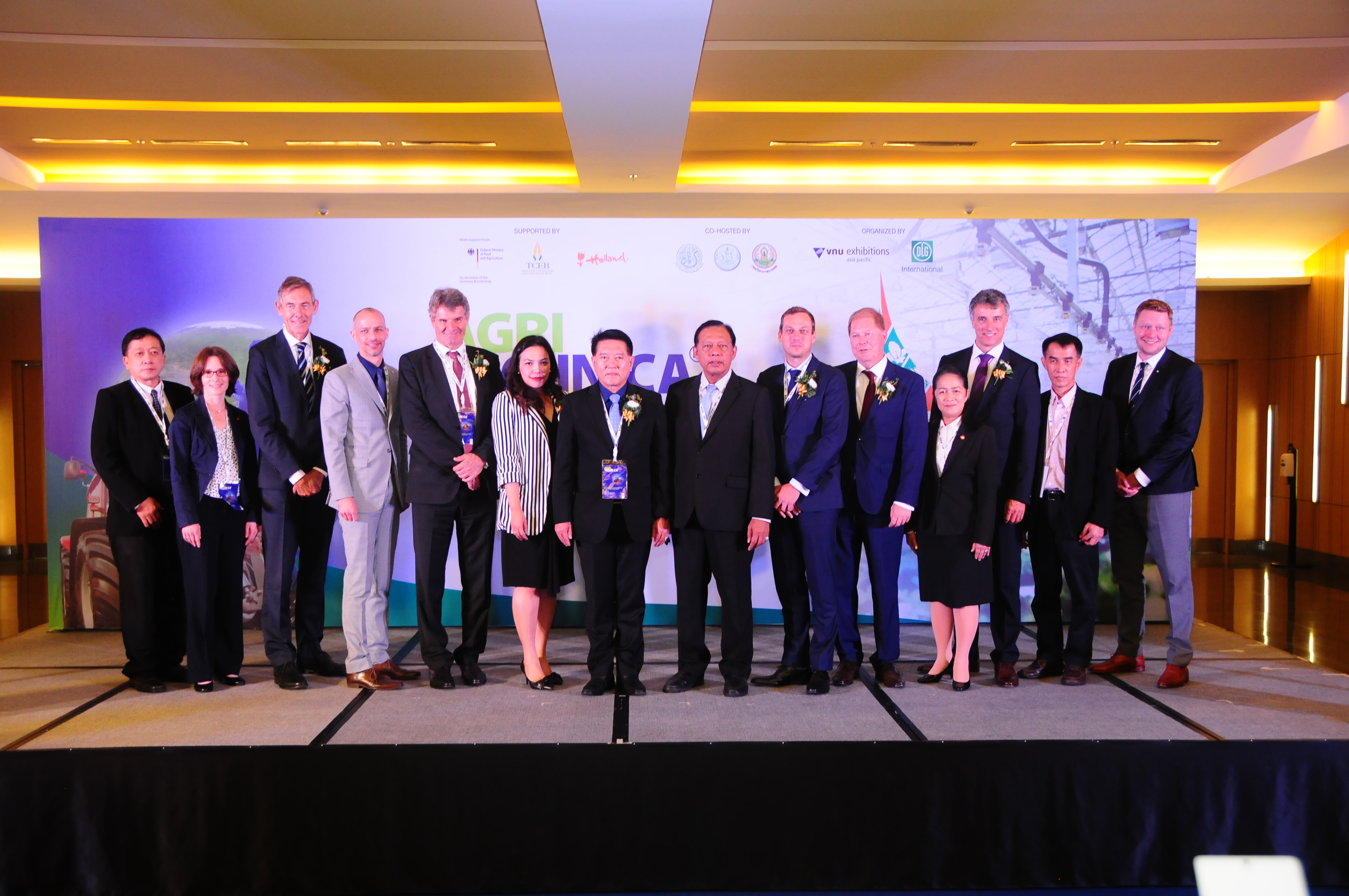 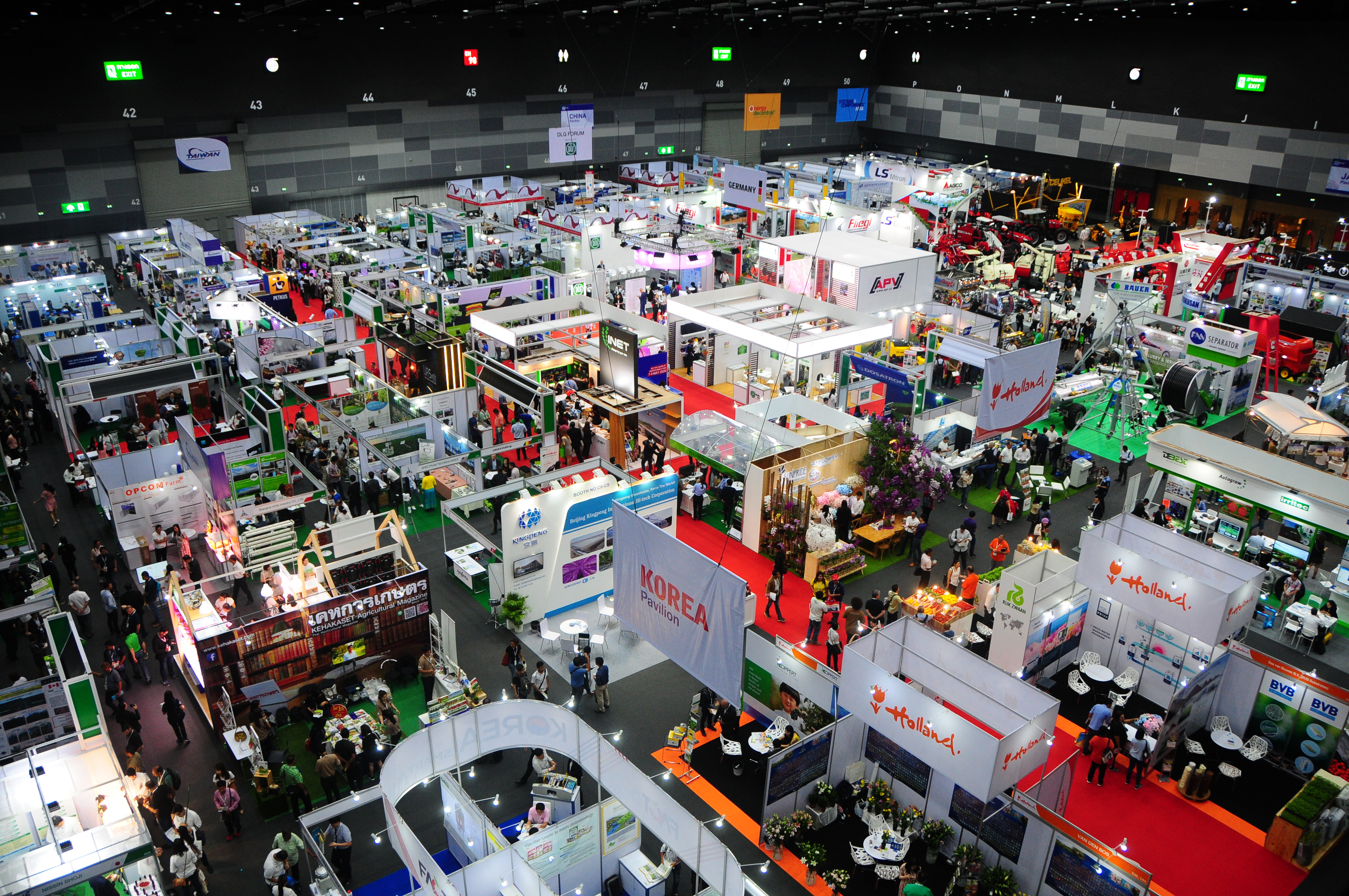 Bangkok, Thailand, 29 August 2018 – With increased numbers of both exhibitors and visitors, the second editions of AGRITECHNICA ASIA and Horti ASIA last week reached a successful conclusion in Thailand. There were nearly 300 exhibitors from 29 countries, an increase of about 25 percent from last year, and 10,677 professionals and conference delegates from 69 countries, a 30 percent increase. These figures confirmed that both trade fairs have underlined their leading roles in both agriculture and horticulture in Southeast Asia. Seven country pavilions along with visitors from 69 countries demonstrated the international scope of the event. AGRITECHNICA ASIA and Horti ASIA 2018 enjoyed the support of the Thai Ministry of Agriculture and Cooperatives, being the official co-host of the event.

Embodying innovation, people and technology, AGRITECHNICA ASIA and Horti ASIA proved to be the international industry platform, signposting the future direction of crop production for both field-scale and glasshouse cultivation, focusing on the needs of farmers and growers in the Asia-Pacific region. “Farmers were able to come and see the latest solutions appropriate for their businesses. Many of these innovations were only introduced for the first time nine months ago at AGRITECHNICA 2017 in Germany” said Peter Grothues, Chairman of the Supervisory Board of DLG International GmbH. “The growth in the number of exhibitors that attended this year’s event is an excellent indication of how highly they value AGRITECHNICA ASIA as a platform to reach Southeast Asia’s farming professionals.”

AGRITECHNICA ASIA and Horti Asia were both held from 22-24 August 2018 at the Bangkok International Trade & Exhibition Centre (BITEC), Bangkok, Thailand. Both trade fairs will return to Bangkok from 7-9 May 2020. While Horti ASIA showcased smart horticultural technology for all types of growers, AGRITECHNICA ASIA presented a wide range of tractors, farm machinery and equipment, and spare parts and accessories that are expected to significantly contribute to the mechanization of new generation farms in the region.

Today’s innovations change the future of agriculture Global companies and...