Glyphosate – The European story in a nutshell 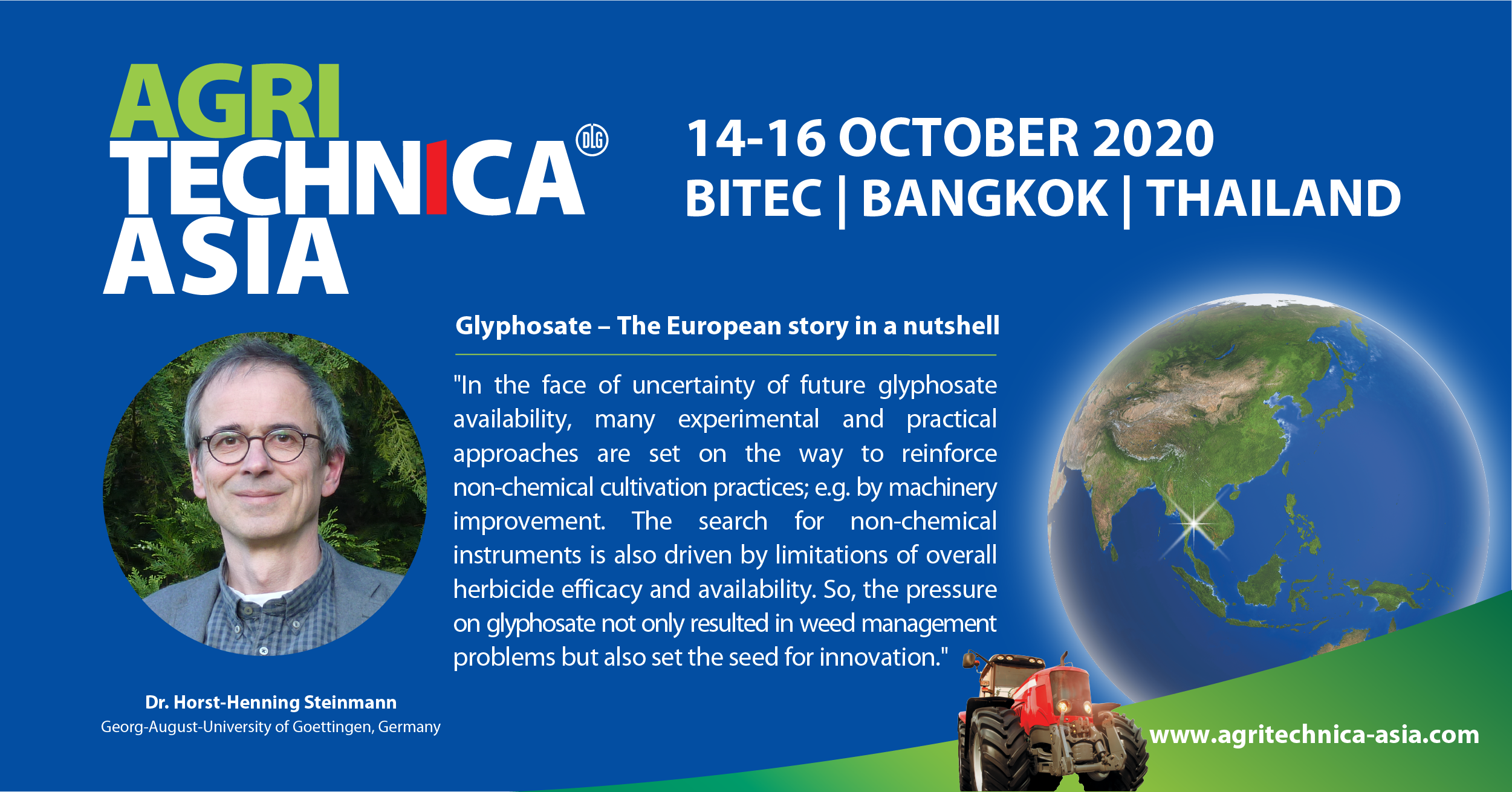 “The European debate about glyphosate started in 2012 when the re-registration under the EU-wide legal scheme of pesticide regulation was set on the agenda. The assessment report, elaborated by Germany as the reporting member state, revealed a general eligibility of glyphosate. So, farmers unions and pesticide industry claimed for market availability of glyphosate based herbicides. Based on contrary findings, that report negative side effects on humans and the environment, a strong public opposition movement raised its voice. Driver of criticism furthermore was the vast amount of world-wide use glyphosate and the discussion about implications on land use practice, biodiversity loss and human exposure.

So, it took five years to find a European compromise. The approval was only prolonged until end of 2022 including requirements for the improvement of overall biodiversity conditions. Meanwhile, several European member states plan to fade out glyphosate use or set up strong reduction programs. For the time beyond 2022, a group of glyphosate manufacturers again launched an application for EU-approval. However, it remains unclear how the overall criticism will affect the future procedure and the future status of glyphosate in Europe.

In the face of uncertainty of future glyphosate availability, many experimental and practical approaches are set on the way to reinforce non-chemical cultivation practices; e.g. by machinery improvement. The search for non-chemical instruments is also driven by limitations of overall herbicide efficacy and availability. So, the pressure on glyphosate not only resulted in weed management problems but also set the seed for innovation.” by Dr. Horst-Henning Steinmann, Georg-August-University of Goettingen, Germany